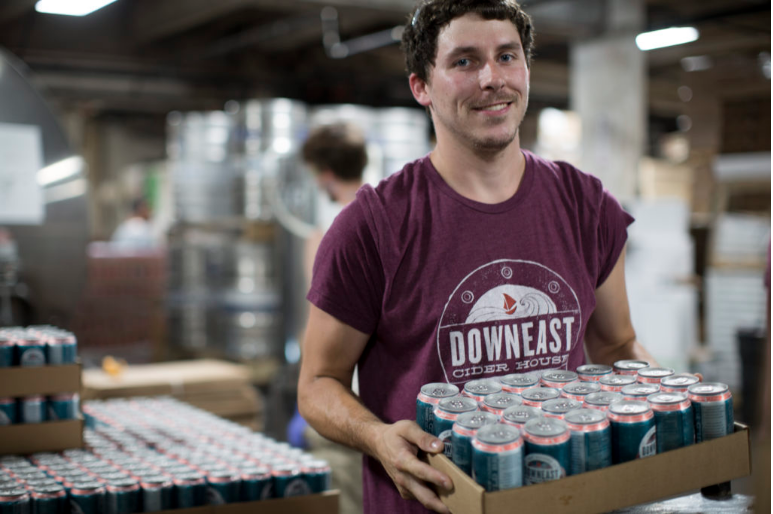 BOSTON, MASS. - Downeast Cider seeking world domination.
No one would say Tyler Mosher has modest goals. His plan is to be king of the hard apple cider market within the next five years, and he’s been in the business for only about that long.
“We think we will soon have the number one national independent brand of hard cider,” said Mosher, the co-founder of Downeast Cider House, a small but rapidly expanding hard cider company in Charlestown.
There’s little reason to suspect Mosher is blustering. For one, the 28-year-old, serious-minded, levelheaded Bates College graduate doesn’t seem to be the type to bluster. Secondly, there’s the track record of where the company’s been and where it’s obviously heading.
Since opening for business a little more than four years ago, Downeast Cider has been on a meteoric growth clip, averaging 75 percent annual sales gains year after year. Just this month, Inc. Magazine added the company to its list of 5,000 fastest growing private companies, coming in at number 63. Mosher and his two partners, also millennials, obviously recognized a market on the brink of explosion and have successfully capitalized on it, currently shipping out about 350,000 cases of hard cider a year from their modest production facility under the Tobin Bridge in Charlestown.
And yet Mosher and his partners, Ross and Matt Brockman, are no business whiz-kids (there’s an economic major among the three of them but no MBA). There is a lot of basic instinct. “We really like the taste of fresh apples and we like apple cider but didn’t understand why hard cider couldn’t taste like that,” said Mosher. “The hard ciders we tried were all too sweet, too processed, too artificial. Our intent was to capture the fresh, unspoiled, authentic natural flavors.”
And that, business experts would say, is the “value proposition” built into Downeast Cider. Not overly sweet, fresh, natural, no concentrate, and it actually tastes like the farm from which the apples originate. Using locally grown apples—Red Delicious, McIntosh and Cortland—and relying only on word of mouth and some exhibitions, Downeast Cider House is on track to become the nation’s leading hard cider maker. 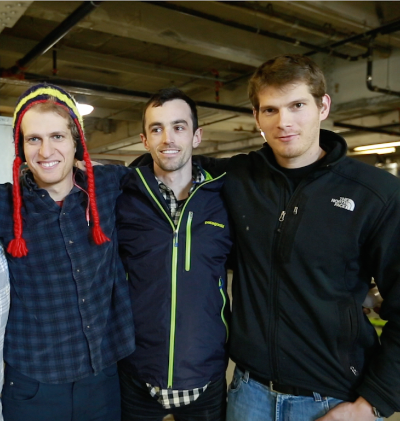 The millennial path
For the most part, Mosher and his partners have followed a familiar pattern for millennials who start their own successful business, say financial experts. As millennials, they are part of a generation that is the savviest and best educated to date. However, as a whole, millennials are also earning less than ever due to a slow economy, stagnant wages, and, most commonly, crushing student deb. So starting a new business presents some unique and some common challenges for millennials.
“Finding your passion is probably the most important thing,” said Diana Patten, vice president for business banking at Rockland Trust. “Owning your own business can be rewarding but it involves real personal sacrifice and the delaying of other goals like owning a home or starting a family. So it’s better to love what you do.”
Patten offers five other tips for millennials who are considering starting their own business:
Downeast Cider House has probably checked the box on all of these points. The founders certainly identified a market that also happens to be their passion.
Cider market tops $1 billion—and it’s growing
Following a curve similar to the growth of craft beer, the hard cider market nationally grew 12 percent in 2015, according to Jon London, head of marketing for Boston Beer Company’s cider division, Angry Orchard. More than 30 million cases were sold in the U.S. last year, compared to 4.2 million cases in 2009. There are about 18 million total cider drinkers now compared to fewer than five million just four years ago, and retail sales have topped $1 billion.
In a presentation earlier this year at CiderCon 2016 in Portland, Oregon, London said if all hard cider sales were grouped together and compared to beer, they would be the second-most successful beer category behind IPAs and ahead of seasonals. Grocery stores are carrying 65 percent more cider than two years ago, and he estimates a 15 percent growth rate over the next five years.
So how did Mosher and his partners know they were sitting on growth opportunity?
“We didn’t,” he said. “Or maybe we thought there was something there. We were originally just trying to make a product that we would like.” What little formal marketing research they commissioned showed some surprising information. For one, there seemed to be little-to-no brand loyalty in the hard cider market—customers just reached for whatever was on the shelves. And it was perceived to be a largely female market—hence the high level of sweetness in most available brands. Downeast set out to change that.
“They have a real reverence for the product and the flavor of fresh apples,” the Beer Snob Squad, a local craft beer blog, wrote last year. “They wanted to figure out a way to get that flavor into hard cider without using concentrates or added sugar. The result was the unconventional approach of doing unfiltered cider. They believe (and after tasting it, so do I), that perfecting unfiltered cider allows the true apple taste to shine, much like the brown cloudy jugs of apple cider you’d buy at your local orchard farm store. That’s what they were trying to achieve with their brand, and I’d say they’ve done it.”
Downeast Cider is now available throughout New England and New York and New Jersey and will be available in other northeast states soon. But the company has its sights on Washington D.C., Chicago, Colorado, Texas, California, and other big markets and believes it will be producing close to one million cases a year.
“Up until this time, pretty much the biggest problem we’ve had is trying to figure out how to make more cider and meet the demand,” Mosher said. “We were always buying more tanks, buying more canning machines, things like that.”
“Don’t make the Big Mistake”
Things are about to change. The company will soon move into spanking new facilities in East Boston, which will mean more overhead and greater sales growth.
“Managing the growth is going to be a bit more complicated,” he said. For Mosher and his partners, the trick, they say, is to keep being aggressive about expanding sales and market without making a critical misstep: getting too far ahead of themselves or overextended to the point where things become unmanageable.
“My father always says, ‘Don’t make the Big Mistake.’ You have to maintain a balance where you’re on top of the growth but not letting it get away from you,” said Mosher.
Since introducing its original blend, whose origins can be traced to a basement in a Bates College dormitory, the company has come out with a cranberry blend and four seasonal blends—maple, summer, pumpkin, and winter. “Sales don’t fluctuate that much by season,” said partner Matt Brockman. “All beverage sales peak around July 4th and bump up again in the fall and as we go into the holidays. But it doesn’t dip more than 20 percent or so.”
The challenges for Downeast Cider House will be to maintain its philosophy of “no shortcuts;” relying on fresh-pressed juices and pure, natural ingredients, no artificial sweeteners or “essences”—no matter the cost. And to do that while controlling the phenomenal growth. The company currently has about 35 employees, but will likely be expanding the payroll as well.
“People always say, ‘Hey, these are good problems,” said Mosher. “But they’re still problems.”
FINANCE OPTIONS FOR YOUR BUSINESS 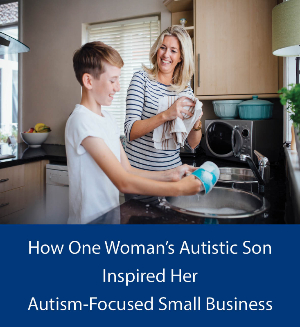 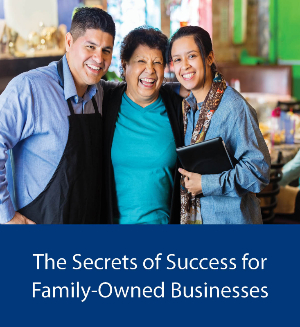